A Diving Bell and a Butterfly But No Story 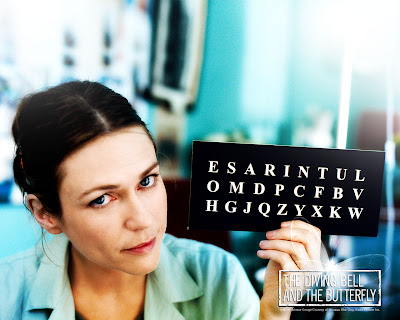 The Diving Bell and the Butterfly is a French movie based on the book written by a man who was totally paralysed by a cerebral hemorrage. He only has control of one eyelid, and through the astonishing love and effort of his care-givers, he is able to write a book by blinking his eye to indicate letters on a chart to spell out words. I get what the filmmakers were trying to do in this project. By limiting the movement and access of the camera, they were trying to approximate the feeling of claustrophobia and disassociation in the -- hmmmmm..... wait. Let me try this.

Here's my own montage of frames to give you a taste of watching this movie. You have to hold on each image for about 90 seconds, and you should shake the computer screen a little while you are holding. (And you can put a recording of someone talking French in the background.) 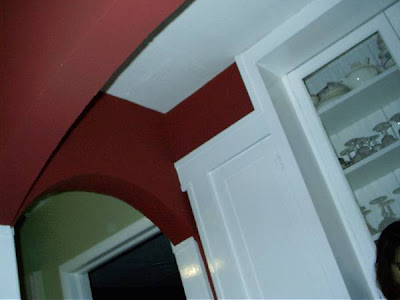 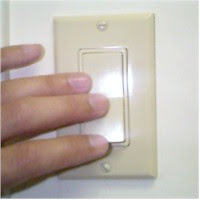 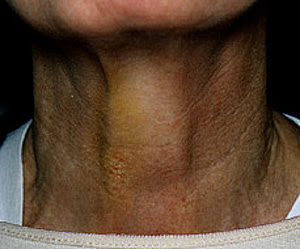 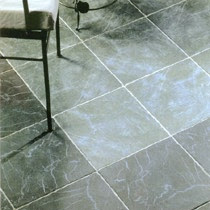 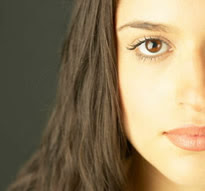 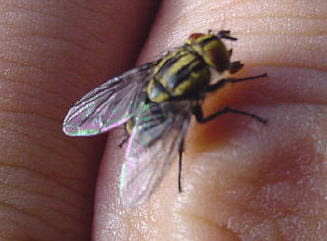 Get the point? I did. In the first ten minutes. Then, I fell asleep and kept jerking awake for the next two hours.

So, there isn't a narrative here. Which is proto-typical of European films. They are all about creating moments and not necessarily stories. There are a series of moments that don't culminate but just sort of stop after they had two hours of them. And there are some nice moments in this piece. Some really nice moments, although all of them belong to the care-givers of the patient. The love that the two women in the story show for their patient is heroic and heart-warming. And it is rendered even more impressive because he really isn't a nice man.

I found the main character very problematic. As the former chief editor of Elle magazine, he is so narcissistic and materialistic, that even in his terrible plight, and being forced to sit there seeing through his eye, I kept finding myself marveling about what a rather waste of a life he had led until his stroke. He never reaches for God in his state. And actually, he mocks religious people quite a bit. I found that evidence of a really, really hardened heart. And it didn't make me like him.

The Diving Bell and the Butterfly is the kind of movie that movie critics love and I am probably going to spark a lot of outrage and charges of being a Neanderthal. But I don't care. this movie bored me. I thought it's aspiration that the human imagination could always ascend was rather obvious. I didn't think the guy had anything very much to say in his book, and that it was the writing of the book that was the only thing inspiring.

My opinion is this is the kind of foreign experimental film that will leave most audience people bored and unsatisfied. As a story, I would give it a pass. As an artistic use of the screen, I give it a shrug and a few nods. Go see it if you like artsy European stuff.