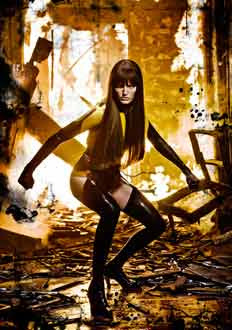 The kind of entertainment the Roman mobs were watching just before the barbarians came over the walls.

Did I say depraved? I meant to.

If you let your kids go to this piece of absolute unmitigated garbage, you deserve whatever nightmare lives they end up inflicting on you.

I fear I haven't expressed myself strongly enough... 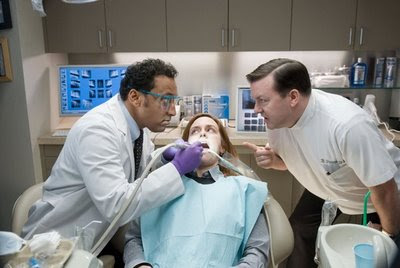 After twenty five minutes when we realized we hadn't laughed once yet. And Tea Leoni still hadn't made an appearance in the movie. She might have saved us as viewers, but it wasn't to be.

This movie is a badly over-written rip-off of Ghost and The Sixth Sense. 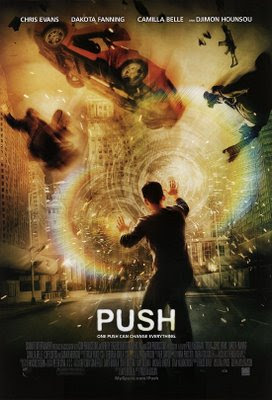 Only after the mob of young fellows gave up and we were the only ones left in the theater and then we realized that if the Millenials had given up on the movie, it must truly, madly and deeply be a waste of time.

This weird mess of a movie comes from Icon Productions. What are they smoking over there these days?

Anyway, I went to see it just to get a glimpse of Camilla Belle on screen, as she is the one playing the titular role in Mary, Mother of Christ. She definitely looks good on screen.

But that was the only thing good about this stupid waste of millions of dollars and over an hour of my life.

After about an hour when we figured out that this whole movie is about its main idea and not about storytelling. And once you had seen enough of the big idea, than there was no need to watch more. I'm just not a big enough fan of the latest technology in 3-D makeup effects to hang in there for three hours.

I know I am really late to the party on this one, but I only just managed to get to the screener. This is one of those movies that got nominated because it happened to be a big stylish and pretentious study movie in a year when the best films were all small. And the best films were also not really that good. Hence, a big fuss over Benjamin Button.

See it or don't. I was bored and didn't make it through.