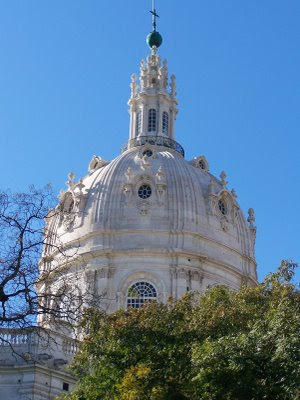 Lisbon's landmark church is named for the Blessed Virgin Mary and called Estrela Basilica. Queen Maria I had it built in the mid-18th century as a thanksgiving for the birth of her son who was also the heir to the throne. The basilica has a huge rococo dome and beautifully carved twin bell towers. 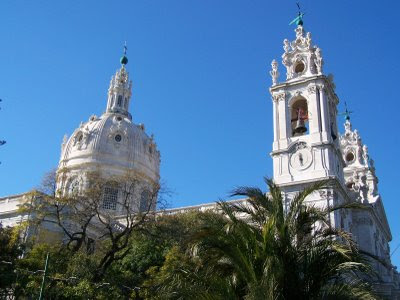 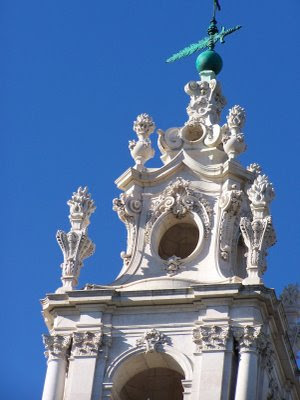 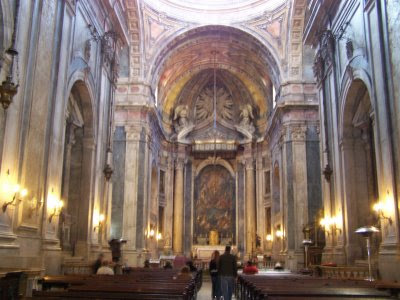 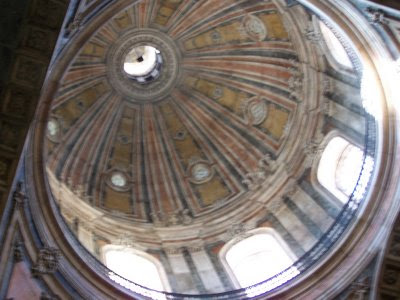 I thought this was cute. I think it is the entrance to the Presidential Palace. Just like the security at the White House, eh?

Lisbon is full of lovely little park areas with monuments and inlaid tiles and fountains. It really is a charming and quaint city. This was in one park near the waterfront. 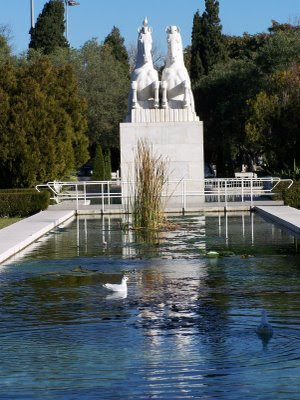 And, ah, my hotel in Lisbon, the Pestana Palace. It was unfrakking believable! My assistant had found the hotel on line and then insisted that I spend the fifty or so extra euros per night to stay there. She gets a raise! I am someone who travels and I have had the good fortune to stay in many beautiful and historic hotels around the world. This was, by far, the most incredible hotel I have ever been in. It was like living for two days in one of the Newport mansions (I grew up in Newport, RI...) It was certainly elegant, but it was more, what I would call gracefully elegant. 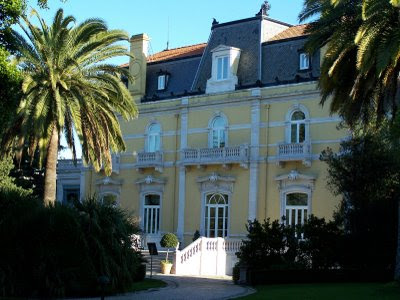 Just one of the hotel's many parlors for guests to hang out and drink tea or even better, port. 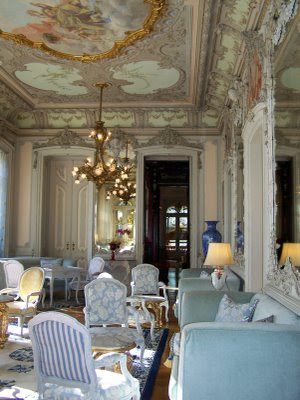 Nothing says "You are now in a Catholic country" like your most elegant hotel boasting a chapel dedicated to the Immaculate Conception... 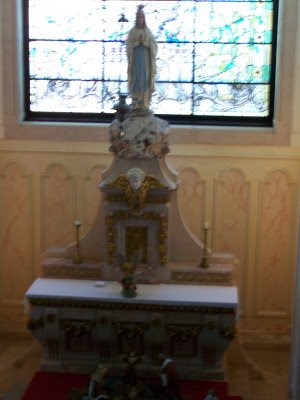 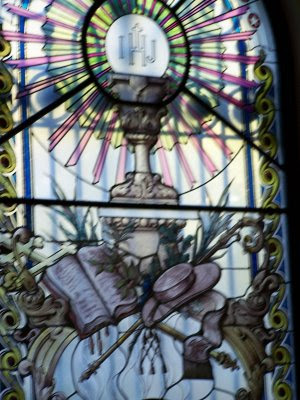 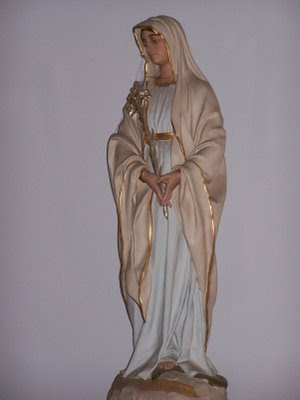 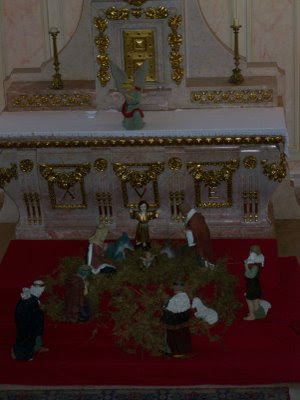 On two different occasions, I was the only patron eating in this, the hotel restaurant. There I was with four chefs, two waiters and a wine steward all hanging on my every slurp. Once I timed how long it took them to refill my water glass after I had drunk it down to almost empty - 30 seconds. The whole hotel staff was amazing. I felt like royalty. 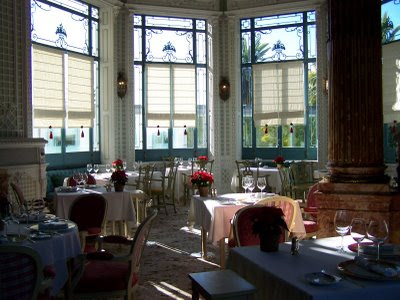 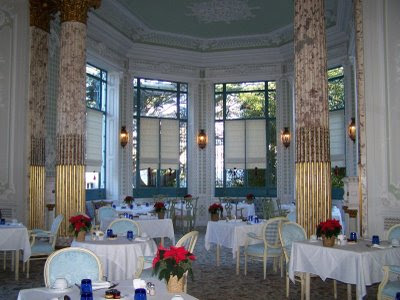 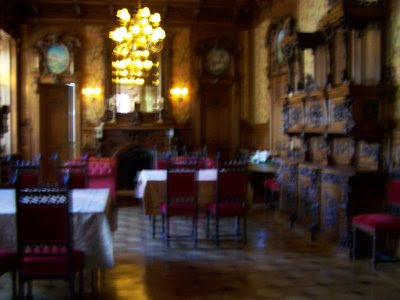 Someone on the staff told me Madonna has said that the Pestana Palace is her favorite hotel, so, I guess that's one more thing Madge and I have in common... 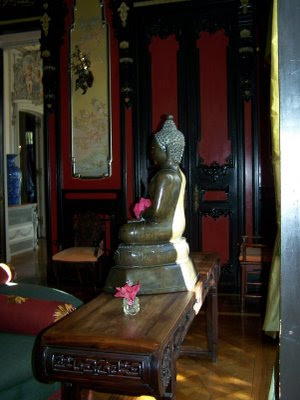 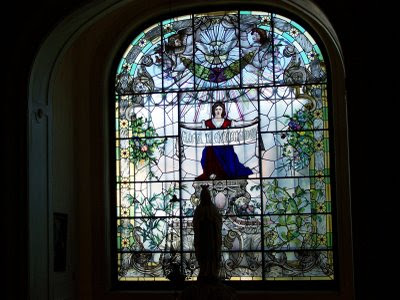 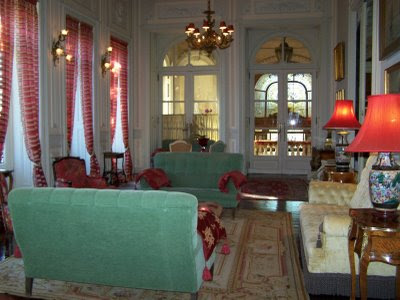