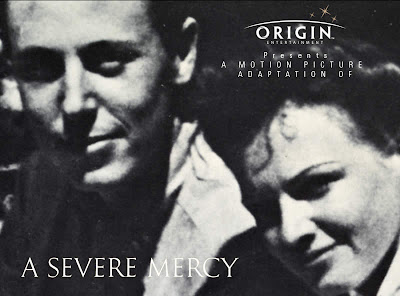 Origin Entertainment has just launched an official web site for our feature project of A Severe Mercy. It has lots of neat pictures of Van and Davy, and also the settings of the story that give a sense of the what the look of the movie will be - (from the web site:)

"A Severe Mercy is the kind of project entertainment executives dream of. Based on an international bestseller, it also carries the tremendous name-recognition of C.S. Lewis, who plays a major role in the story. It is an epic love story and highly cinematic, taking the audience from the rolling hills of Virginia to the attack on Pearl Harbor, to the blue waters of the Caribbean, to the ivy-covered arches of post-War Oxford." 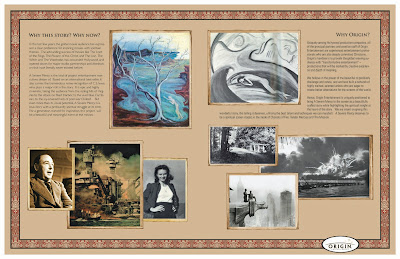 If you have read the book, you know that the most compelling thing about the story is not the visual arenas in which it unfolds, but the interior world of the love stories between Van and Davy and then, each of them with the Christian God. (A treat for those who have read the book....that picture on the top left is Davy's "sin picture".)

We are off to the East coast this weekend to tell people who can help about our hopes for this project. Please do keep us in your prayers.